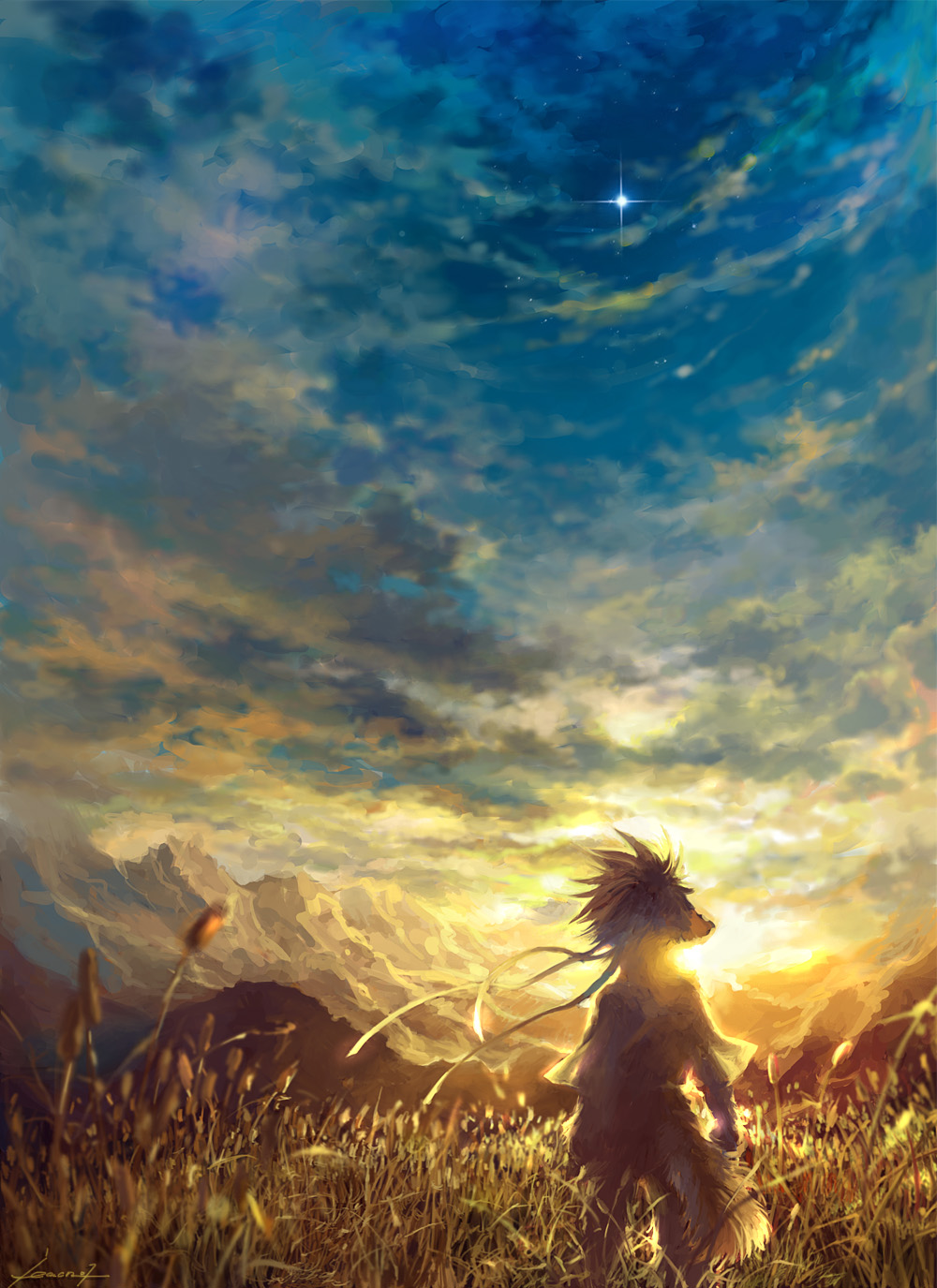 The flag-waving team started life as a group within the Meigraaf Art Group. As time went on it received an increasing number of requests for performances and the group grew in size to meet the demand. Eventually, in 1995 the team became independent, and it separated from Meigraaf.

A new name was needed and it seemed appropriate to use local dialect since all the members lived in Brussels and it would associate the group with the city. Therefore the name Draposmaaiter which means flag thrower in Brussels dialect was chosen.

Flagwaving is an old traditional custom and consists in creating patterns by waving end throwing flags in a set series of movements, usually accompanied by drums and/or other instruments. The Draposmaaiter has a repertoire of different sets, for example 'De Blauwvoet' (= The bluebird, an old Flemish song), 'De Brechtse reeks' (=a set from the city of Brecht), and 'Vendelgroet van Leefdaal' (=the flag-greeting of the city of Leefdaal).

The flags traditionally weigh about 5 kg. Whilst, it is not an obstacle to throw this weight and perform intricate figures. Draposmaaiter felt a need to experiment (as other teams have), and after contact with foreign groups the Italian style which uses smaller and lighter flags was partly adopted an formed a great incentive to develop some new figures. Other contacts with Breton groups have leaded to change in choice of music. The traditional Flemish music was traded for more jazzy folk music, played by contemporary Flemish musicians, like Naragonia. In this way Draposmaaiter has altered the more static traditional style with a much more exuberant and showy performance.

Draposmaaiter in action presents a spectacular curling, whirling aerial ballet of multicoloured flags accompanied by drum, flute or pipe as the flagwavers require. The flagwavers themselves proudly wear costumes in the 17th. century style. The performance is very popular and much appreciated by a wide variety of audiences.

In Flanders, archivists are trying to collect as much material as possible on the flagwaving. The organization publishes an annual brochure with a number of recent series descriptions. We could also contribute, with our 'Bierreeks' the beer serie. This serie is executed with a flag in one hand and a bottle of beer in the other. During the Vendelverbroedering at Hoogstraten 2008, participants had the chance to learn this serie.

Our penultimate creation "Calimero" was also taught to enthusiasts during the open day of learning in 2017. The newest "Evening Glory" serie - just hatched - is now practiced by our Draposmaaiter.

To download an image, right-click and choose 'Save as...'

Some videos of Draposmaaiter on youtube.com

We try some new stuff, occasionally it ends up in a new serie.
Shoulderthrow over
knieworp wentelworp